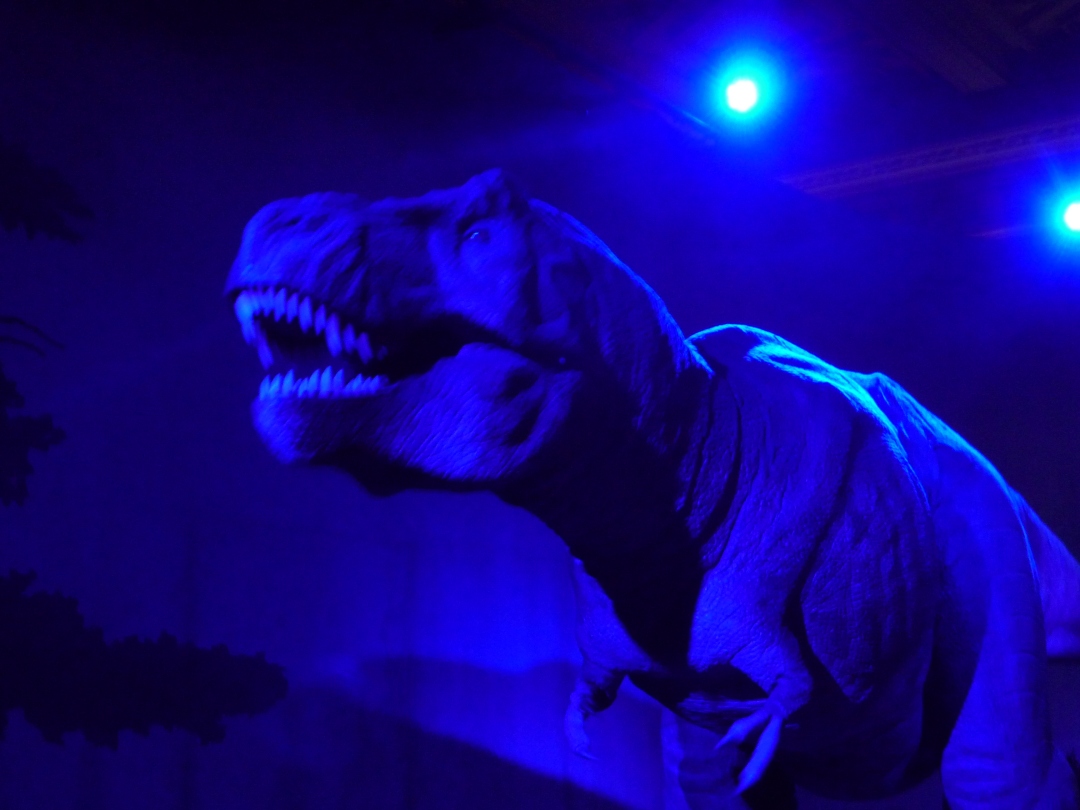 On the 21st of February 2019 palaeontologists published research about the fossil discovery of Moros intrepidus a new species of tyrannosaur. This article will explain this discovery and what it means for a better understanding of tyrannosaurid development.

So it has been a while but I am finally back with an article covering some really fascinating palaeontological discoveries. February saw two major dinosaur discoveries that were not only unique but generated some very interesting palaeontological discussions. The first was that of Bajadasaurus pronuspinax a sauropod which lived during the Early Cretaceous (140 Million Years Ago) from Patagonia, Argentina. Bajadasaurus is part of the sauropod family of Dicraeosauridae (part of the diplodocoid sauropod family). The fossilized remains of Bajadasaurus were found back in 2013 at the Bajada Colorada Formation. It’s name is Spanish for downhill, in reference to the Geological locality where it’s fossil remains were found (Bowler, 2019).

The research on Bajadasaurus was published on the 4th of February 2019 in the Journal of Nature Scientific Reports. The research surrounding this dinosaur was picked up by the mass media including Argentina Reports, The Atlantic, CBS News and The Daily Mail. One of the most distinguishing features of Bajadasaurus was the many long forward pointing neural spines along it’s neck and back. These spines are thought to have been covered with keratin when the dinosaur was alive and measured nearly 2 feet long (Specktor, 2019). The neural spines along Bajadasaurus neck and back are theorised to have been used to protect against predators, as display structures or to attract a mate although currently this is all speculation.

The second dinosaur discovery that was published was that of Moros intrepidus a new species of tyrannosaur and one of the smallest Cretaceous tyrannosaurids. Moros was discovered in Emery County, Utah and lived 96 million years ago. It weighed around 170 pounds and was around roughly 10 feet long (Dunham, 2019). The name Moros intrepidus is Greek for ‘harbinger of doom’ a nice nod to this dinosaur’s importance for tyrannosaurids. Moros was between 6-7 years old at the time of it’s death and the fossilized remains that were found were composed of teeth and a leg bone, which are so far the only remains that have been discovered.

The research on this new tyrannosaur was published by palaeontologists in the Journal of Nature Communications Biology. Like Bajadasaurus the mass media picked up the research story of Moros very quickly and these included the BBC NEWS, Reuters, Sky News, The National Geographic, Science News, Smithsonianmag.com and many more.

Why is Moros important?

Moros is important because this dinosaur helps to fill in a 70 million year gap in the phylogenetic tree (family tree of tyrannosaurs). As soon as the allosaurs went extinct the tyrannosaurs gradually started to fill in the ecological niche that was left, getting big quickly over a period of 15 million years. The research on Moros also suggested that it’s closest relatives came from Asia who had migrated to the North American continent 30 million years before. All this information is incredibly important for a better understanding of tyrannosaur development, helping palaeontologists fill in the developmental gaps of how tyrannosaurs developed.

I hope you have all enjoyed this article. I found it incredibly interesting going over the research published on both Bajadasaurus and Moros. Just reading the research and the worldwide coverage has made me excited for future research on these two dinosaurs, Moros in particular looks to be a bit of a game changer for understanding tyrannosaur development which is fantastic stuff. I am hoping to have my next Jurassic Finds article published sometime at the end of March so I look forward to sharing more of my views on the latest fossil discoveries with you all very soon.

Specktor B. (2019) This Spiky-Spined Beast Is the Most Punk-Rock Dino Ever Discovered, [online] LiveScience.com, Available from: https://www.livescience.com/64703-bajadasaurus-had-spiky-sexy-neck-mohawk.html [Accessed 4th March 2019]

James is a palaeontologist. He studied the MSc in Palaeobiology at the University of Bristol. James is also a co-host for The Missing Compys Podcast amongst many other things. You can follow James on Twitter @JurassicJames1. Feel free to share the website blog and its articles! View all posts by James Ronan